Three young women share their story on how seat belts saved their lives.

Recreational Cannabis Edibles and Concentrates were legalized in Oregon on June 2, 2016. 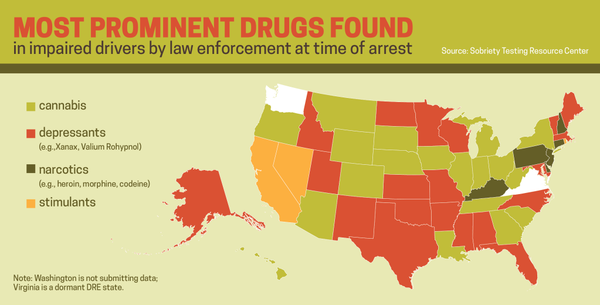 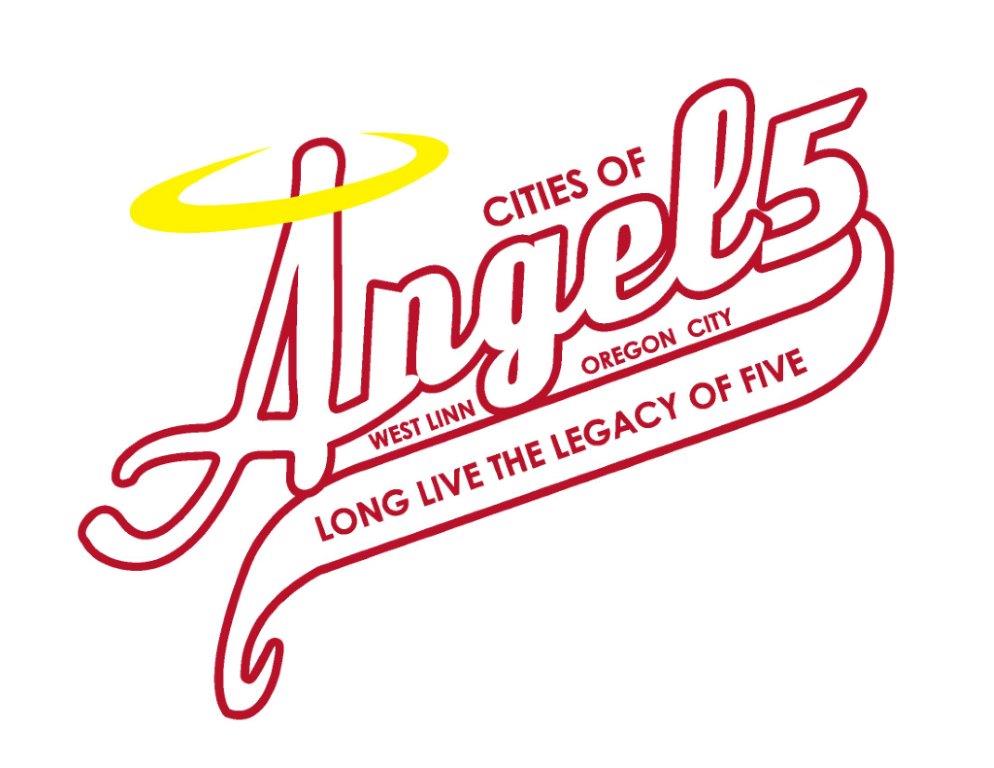 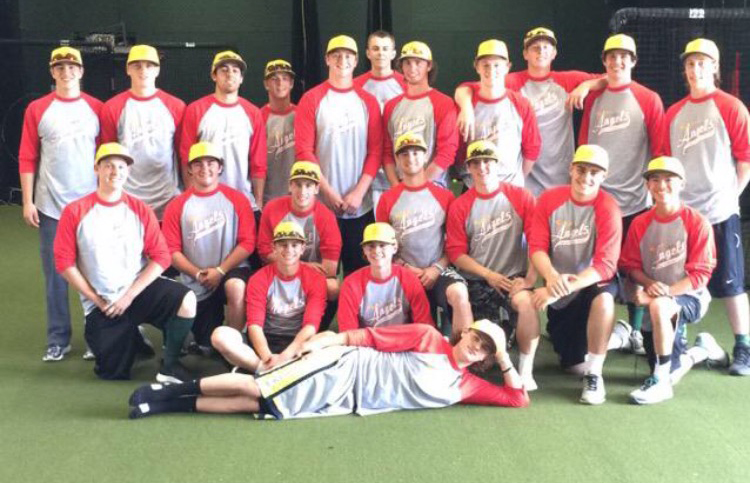 FOR IMMEDIATE RELEASE: Milwaukie, OR, - June 8, 2015 - A new campaign, which hopes to raise awareness about distracted and impaired driving is set to be launched on Monday, June 8. Named “Cities of Angel5 - Long Live the Legacy of Five,” the campaign hopes to make student drivers and young people, in general, aware of the possible consequences of speeding and driving impaired or while distracted.

The genesis of the campaign is the tragic auto crash that took the lives of two young students last year. On June 8, 2014, West Linn High School junior and softball star Maddi Higgins, 17, was a passenger in her friend, 18 year old Clackamas Community College student Hayden Soyk’s car when his vehicle struck a telephone pole. Soyk died that night while Higgins passed away the next day. Speed was determined to be a factor in the crash.

Sadly, these were not the only teens lost in vehicular crashes within the past year. On February 20 of this year, 18 year old Madison West was killed when her Saturn sedan crossed into the incoming lane and collided head-on with a Hummer H3 SUV. Speed was also determined to be a factor in this incident. The Oregon City High School senior had recently found out she was the recipient of a full scholarship to the University of Portland.

Just one day later, two more teens were lost in a single crash. West Linn High School students Cooper Hill, 17, and Antonio Caballero, 16, were killed when the Honda Accord they were passengers in was rear-ended by a Jeep. The driver of the Accord was forced to brake suddenly due to another car having stopped in front of him. The 35 year old Jeep driver, however, failed to brake at all and collided at full speed with the Accord. He was subsequently charged at the scene with second-degree negligent driving.

As West Linn and Oregon City schools, families and communities mourned the loss of these five exceptionally vibrant teens, it became clear that something had to be done to educate drivers and prevent further tragedies. As a result, the awareness campaign ‘Cities of Angel5’ was born. As to the name, Janelle Lawrence, Executive Director of the safe driving promoting non-profit Oregon Impact explained: “The concept was originally developed by Carrie Higgins to remember her daughter Maddi who was a well-known soft ballplayer and always used #5. However, when the additional students were lost, the number 5 had a whole new meaning and the Higgins family made the decision to remember all the students.